A Short Trip to London

Wednesday and Thursday of this week were bank holidays here in France so I took advantage and went on a jaunt to London with a friend.  We mainly just walked around and ate and drank (hey, just like Bruges!) but we had fairly good weather so it was a nice trip. 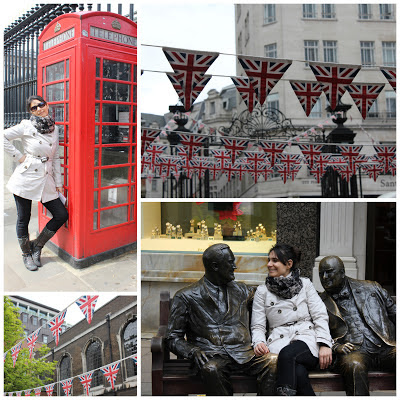 We did spend a little time at the British Museum and we even saw the Changing of the Guard at Buckingham Palace, as well as at the Horse Guards near Whitehall. 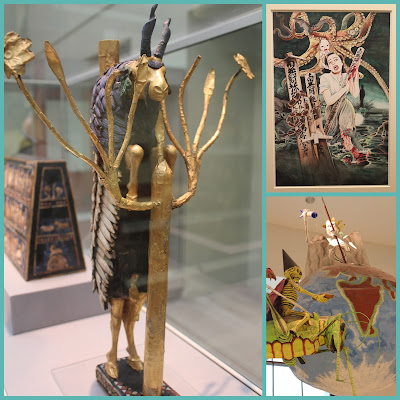 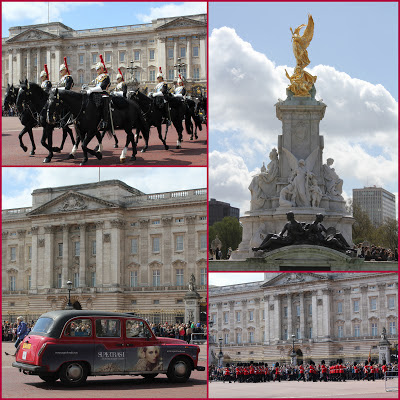 We had fish 'n chips and beer and cupcakes in Soho.  And the apartment we stayed in wasn't far from St. Paul's Cathedral. 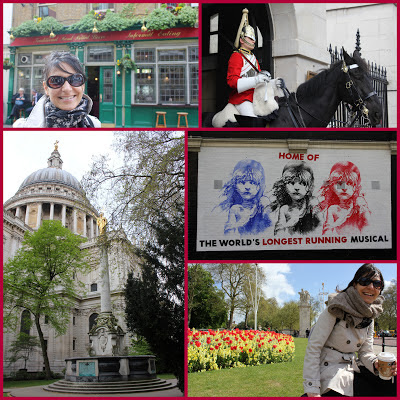 And we visited Chinatown.  I'm a bit ashamed to admit it, but I didn't even know that London had a Chinatown, albeit a small one. 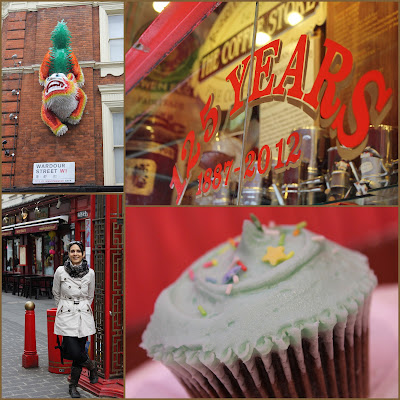 And here's what I wore - at least, two days out of three: 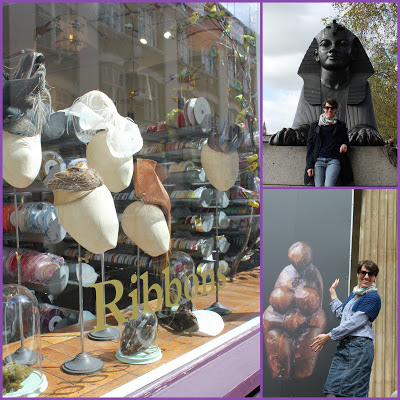 I wore my knitted shrug two days in a row, but I only photographed it the second day.  And I wore my Renfrew on Thursday when it was a bit cooler and rainier.

We also visited the V.V. Rouleaux shop and of course I bought some fripperies: 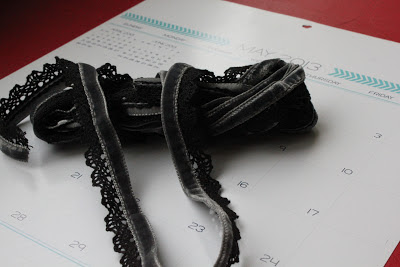 A velvet ribbon with lace trim... 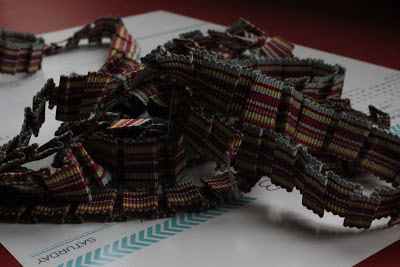 and some striped ribbon.

I don't know what this type is called but I'm sure it has a specific term.  Anybody know???